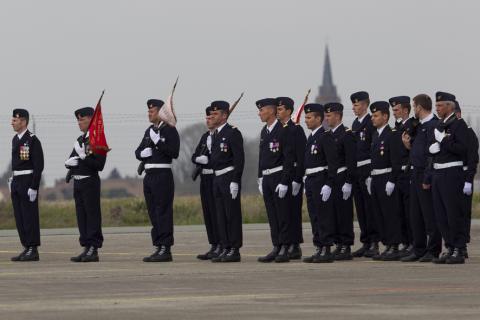 On April 30, 2012, Escadron de Chasse 1/12 'Cambrésis' was disbanded during a ceremony at their base BA 103 Cambrai. EC 1/12 was the last of the  three founding members of the NATO Tiger Association that was still actively participating in the annual NATO Tiger Meets. 79 Squadron(USAF) redeployed to the USA in 1992, and 74 Squadron (RAF) was disbanded in 2000. 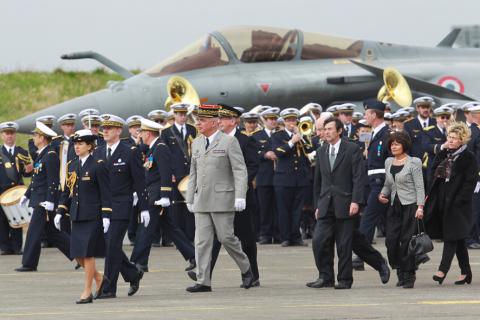 Luckily the French Air Force staff recognized the importance of the NATO Tiger Association, and found a solution to keep the traditions alive. SPA 162 the Flight that was originally invited to join the Tigers, is kept alive. The Flight will find a new home in BA 113 Saint-Dizier flying the Rafale with the EC 1/7 'Provence'.

We can now only hope that, like with EC 1/12, the tiger spirit will spread true the entire Squadron. And give Escadron de Chasse 1/12 a last ‘Tigre Tigre Tigre’ 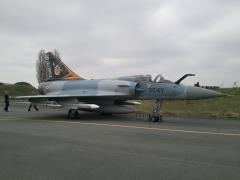 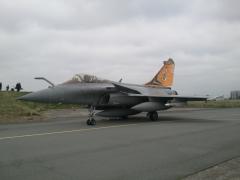