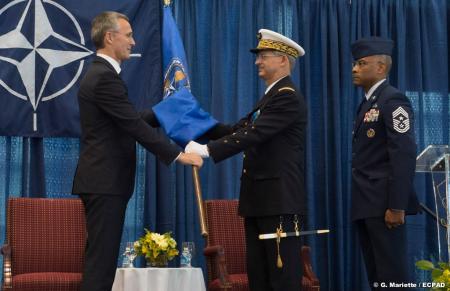 After being Commanding officer of EC 1/12 'Cambresis' and hosting the NATO Tiger meet in Cambrai in 1994 Damned worked his way trough the FAF, becoming Chief of the Air Force in the Armée de l'air from 2012 until August 2015. He now holds one of the highest posts within NATO. His relocation to the USA will mean he will not be able to join the tigers during our Tiger Meets, but We know he will be with us in thoughts.

once a Tiger, always a Tiger 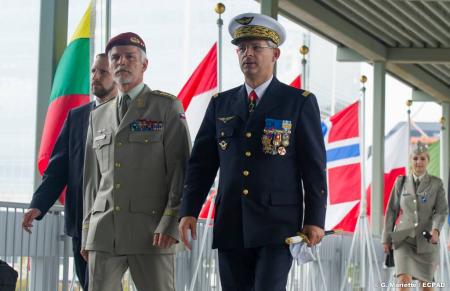 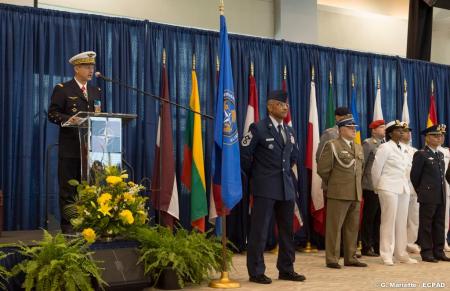