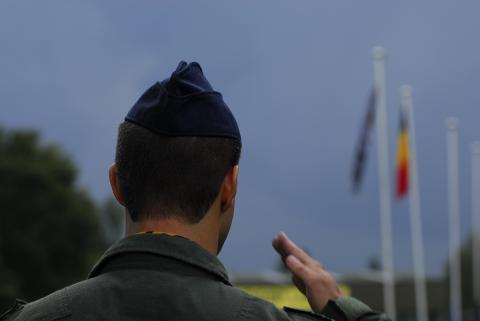 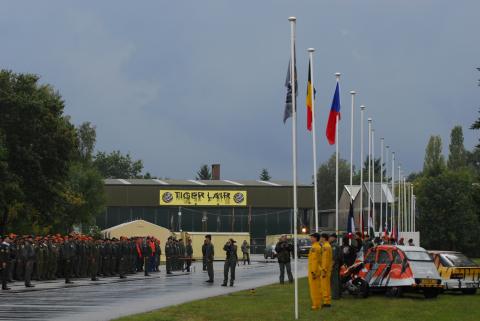 After they checked in all were briefed in 3 large briefings about the operational and safety aspects of the NATO Tiger Meet. At the end of the day the Tiger Meet was officially declared open during the traditional flag ceremony in which all flags of participating countries are raised.