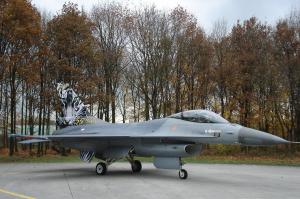 Formed in 1953 as a jet training squadron. It wasn't until 1986 that 313 became an operational combat squadron

In the last 8 years 313 Squadron has been on frequent deployments, with participation in Operation 'Enduring Freedom, and 2 tours with the 'International Security and Assistance Force' (ISAF) flying from Kabul and Kandahar in Afghanistan. 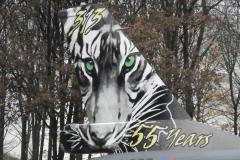 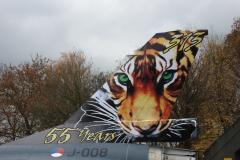